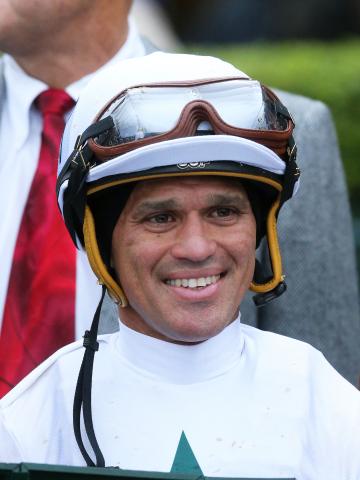 Tied for fifth as track's leading jockey by stakes wins (53).

2017 inductee into the Racing Hall of Fame.

Javier followed his late father, Abel, and an uncle into racing in Venezuela in 1996. He came to the U.S. in June 1997. Brother Abel Jr. rode 1,849 winners in North America during his career. Javier's father-in-law is Terry Meyocks, National Director of the Jockeys’ Guild.

He is a Vice Chairman of the Jockeys' Guild.