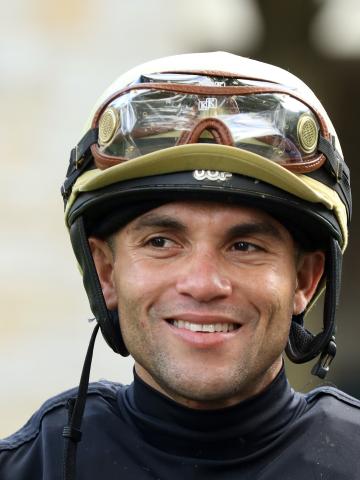 Other stakes wins during the 2022 Fall Meet were the Hagyard Fayette (G2) on West Will Power, Rubicon Valley View (G3) on Sparkle Blue and Indian Summer (L) Presented by Keeneland Select on Private Creed.

Leading rider during the 2017 Spring Meet with 17 wins.

Has two wins during the prestigious Royal Ascot meet in England, both in the Norfolk (G2) on horses trained by Wesley Ward: No Nay Never (2013) and Shang Shang Shang (2018).