Casse’s Route To Racing Hall Of Fame Began At Keeneland 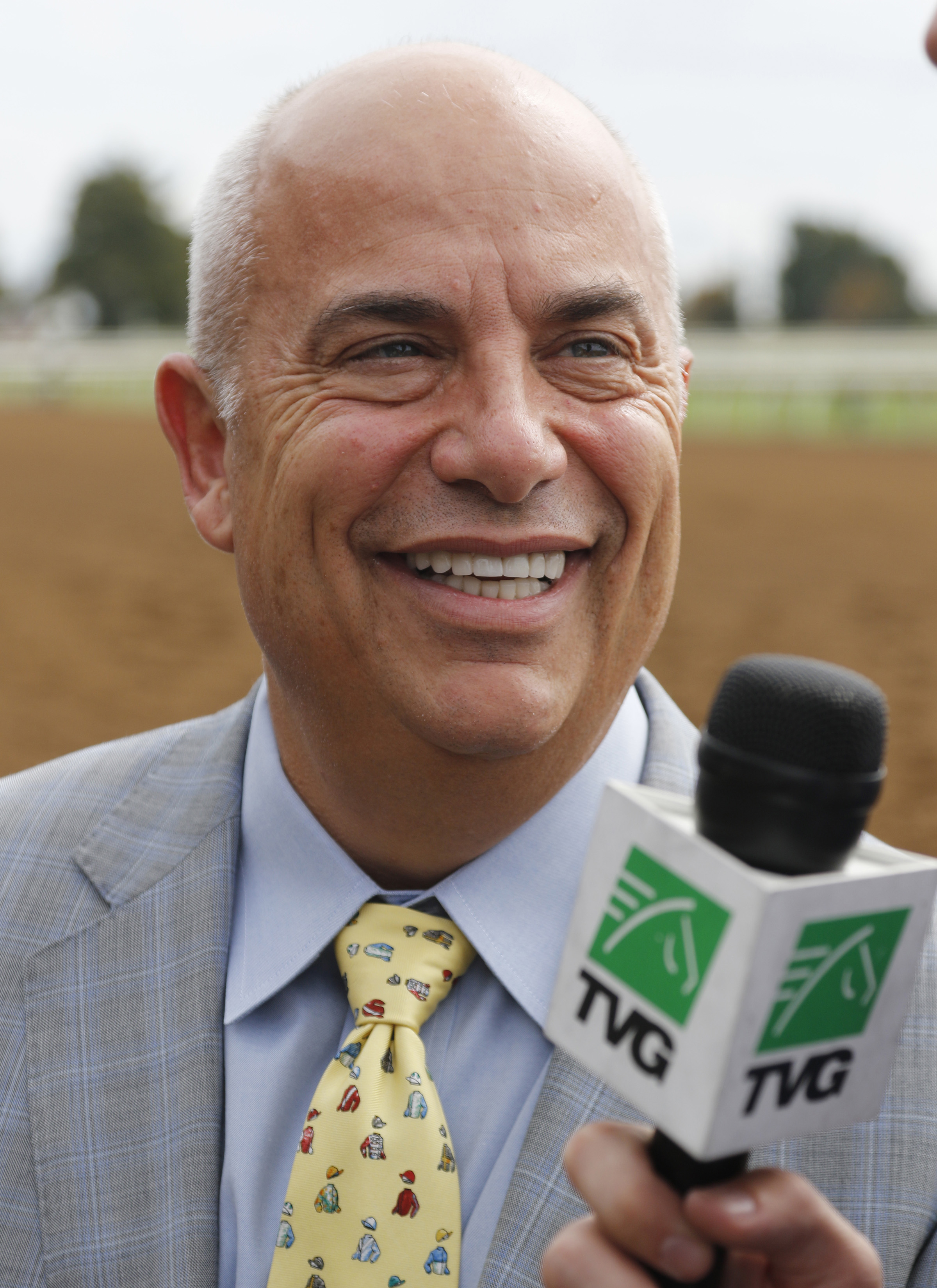 In a way, trainer Mark Casse’s road to the Racing Hall of Fame started at Keeneland more than four decades ago. The son of a visionary horseman, Casse credits a trip on a horse van with his father to see Secretariat win the 1973 Kentucky Derby (G1) as the inspiration for his career. Six years later, Casse gained his first training victory with Joe’s Coming at Keeneland’s Spring Meet.

Between that initial victory and his recent selection for induction this year into the Hall of Fame, Casse became a regular at Keeneland races and sales. His impressive record here includes three leading trainer titles and nine Grade 1 victories. In 2019, Casse based War of Will at Keeneland to prepare for his Preakness (G1) victory.

Upon learning of his newfound Hall of Fame status, Casse said he thought about his family’s influence on his success. His wife, Tina, is instrumental in his extensive operation that includes multiple race track divisions and a Florida training center. His son, Norman, was a key assistant before starting his own racing stable.

Casse’ late father, also named Norman, is widely recognized as a leader in building the Thoroughbred industry in Florida where Casse grew up. He fondly recalls venturing to Keeneland as a teenager and his early days as a trainer when he rode the Thoroughbreds in his care.

“Keeneland has always been a part of my life,” he said.

The same year Casse chalked up his first Keeneland victory, he earned his first stakes victory and continued to establish himself a top conditioner in the U.S. That status extends to Canada, where he has won a record 11 Sovereign Awards as outstanding trainer and is a member of that country’s Hall of Fame.

On his son’s suggestion, Casse began saddling more horses in the U.S., and he continues to enhance his Keeneland record. His 115 victories include 23 stakes wins led by the 2015 First Lady (G1) and Breeders’ Cup Mile (G1) and 2016 Coolmore Jenny Wiley (G1) won by champion Tepin; 2015 Breeders’ Cup Juvenile Fillies Turf (G1) with Canadian Horse of the Year Catch a Glimpse and the 2016 Claiborne Breeders’ Futurity (G1) with champion Classic Empire. He has saddled three winners of the Darley Alcibiades (G1): Spring in the Air (2012), My Conquestadory (2013) and Heavenly Love (2017). He won the 2017 Queen Elizabeth II Challenge Cup Presented by Lane’s End (G1) with La Coronel.

Enhancing Casse’s training record is his reputation as a racing ambassador. He received the 2019 Big Sport of Turfdom award from the Turf Publicists of America in recognition of his congeniality and eagerness to promote Thoroughbred racing.

“I have been in horse racing my entire life,” he said. “I am always happy to talk about horse racing. It is a responsibility. When reporters and people want to talk to me and ask my opinions, it is important and I do not take that responsibility lightly.”