Overcoming inclement weather and late changes to the contest landscape, Faron McCubbins of Mount Washington, Kentucky, hammered the 9th race at Keeneland with an $800 exacta on 8-10 that paid $28,560, resulting in an incredible final bankroll of $31,560 that bested 180 other contestants in the Grade One Gamble on Sunday, April 14. For his efforts, McCubbins takes home $35,000 in prize money, a fully paid Breeders’ Cup Betting Challenge berth at Santa Anita worth $10,000 and an entry into the 2020 National Horseplayers Championship at Bally’s Las Vegas. 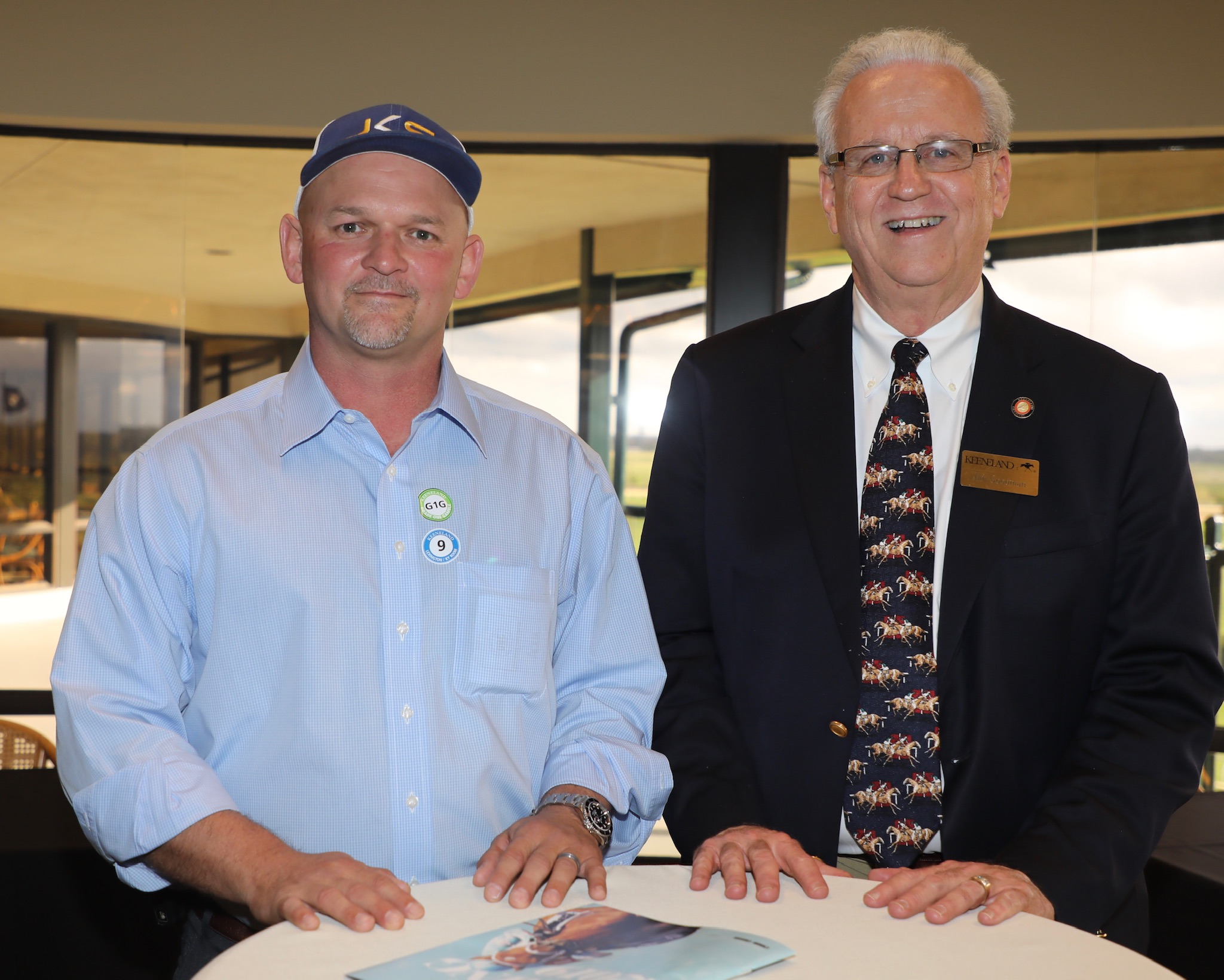 The day began with steady rain at Keeneland that caused all races to be taken off the turf; multiple scratches resulted in decimated fields. Contest management added three races from Gulfstream and two races from Aqueduct to the contest menu, and the changes resulted in a competitive contest that was decided at the wire.

Joining McCubbins and Slattery at the BCBC and NHC are Kevin Kerstein of Louisville, Paul Scott of Plantation, Florida, and Brett Kelly of Hobe Sound, Florida. Prize money for third through fifth was $9,000, $4,500 and $2,500, respectively.

The full leaderboard can be found by clicking here.