Stonestreet Stables’ Campanelle (IRE), who is based at Keeneland with trainer Wesley Ward, crossed the finish in second place narrowly behind Dragon Symbol in Friday’s Commonwealth Cup (G1) at Royal Ascot in England but was elevated to the win upon the disqualification of her male rival for interference. As a result, Ward earned his 12th victory at the prestigious gathering.

Campanelle, who was ridden by Frankie Dettori, recorded her second victory at Royal Ascot following the Queen Mary (G2) last year. The Commonwealth Cup marked the 2021 debut for the daughter of Kodiac.

“She ran a really, really big race off her first race of the year on heavy ground like it is,” said Ward, who sent nine horses to compete at Royal Ascot this year. “We didn’t know she’d like this heavy of ground, but she did. She really dug deep in her soul and was in front, lost the lead and came back. It was a great effort. She’s a really, really, really nice filly. I’m really proud of her.”

Campanelle is the second two-time winner at Royal Ascot for Ward and Stonestreet. Together, they raced Lady Aurelia to win the 2016 Queen Mary and 2017 King’s Stand (G1).

The Commonwealth Cup is part of the fourth day of the five-day Royal Ascot meeting. 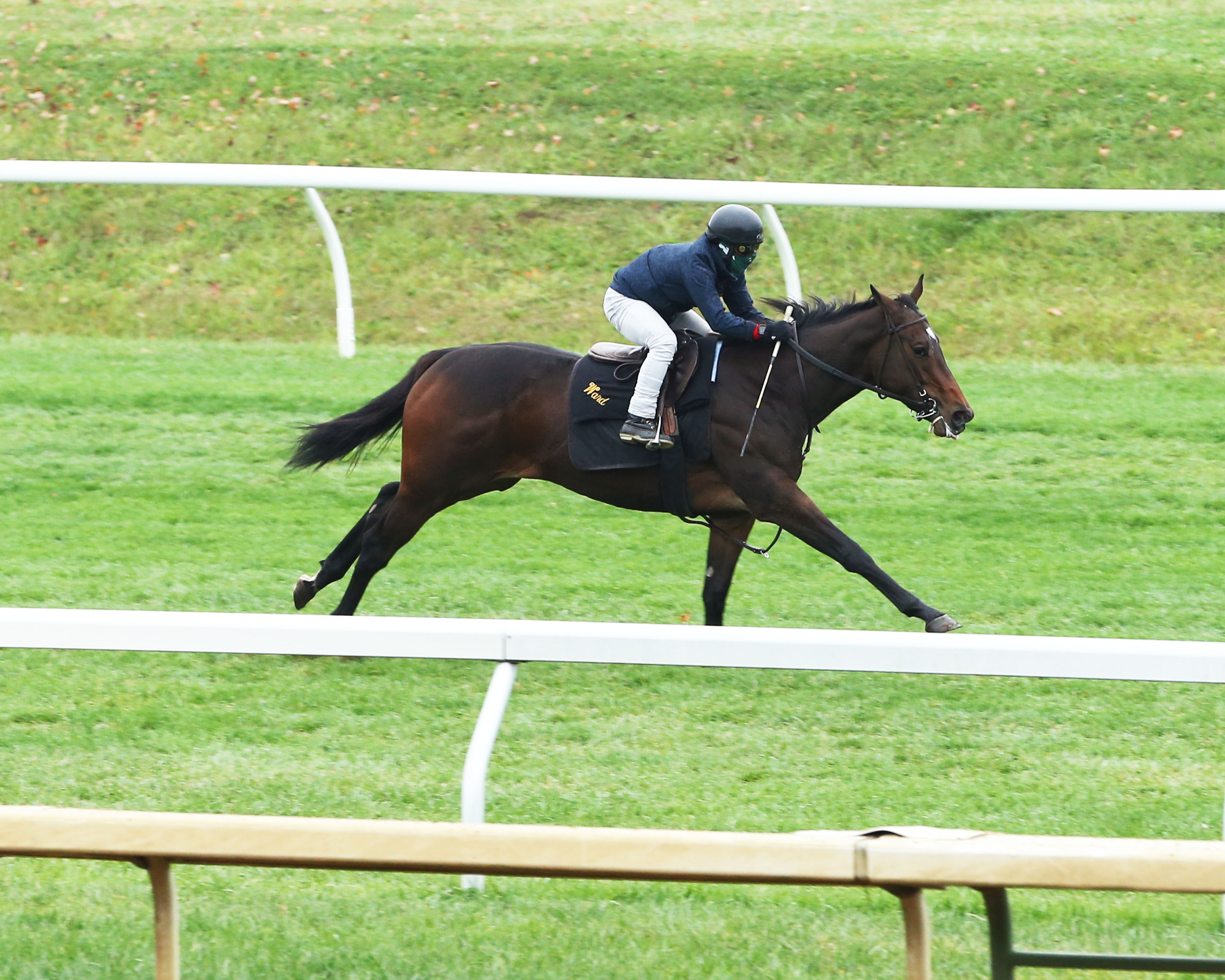 Fans may watch and wager on Royal Ascot through Keeneland Select, where users earn lucrative rewards and support Keeneland’s mission to invest in Thoroughbred racing. A portion of Keeneland Select’s profits is reinvested in the sport through increased purses, fan development, player development and more. Click here for more information.