Keeneland has announced that Summer Anthem – a 3-year-old by Temple City, who won today’s fourth race on closing day of the Spring Meet as the 9-5 favorite – has been supplemented to tonight’s Keeneland April Horses of Racing Age Sale. The auction begins at approximately 6:30 p.m. in the Sales Pavilion.

Gainesway, agent, consigns Summer Anthem, who will be Hip 104.

Summer Anthem won today in his second start, stalking the pace along the first turn of the 1 1/16-mile turf race and taking command near the three-sixteenths pole en route to a win by three-quarters of a length in 1:41.61. He was second by a head in his Feb. 26 debut.

“We’ve always liked the horse and were looking to run him on the grass after that very good effort first out,” trainer Rodolphe Brisset said. “He should have won that day but became extremely green when he took the lead. He was way more mature today and 1:41 3/5 is an extremely solid time. (Ragozin) numbers should come back in his favor.”

Summer Anthem is available for inspection at Barn 18. His post-race veterinary evaluation will be available in Keeneland’s Repository.

Click here for more information about the April Sale. 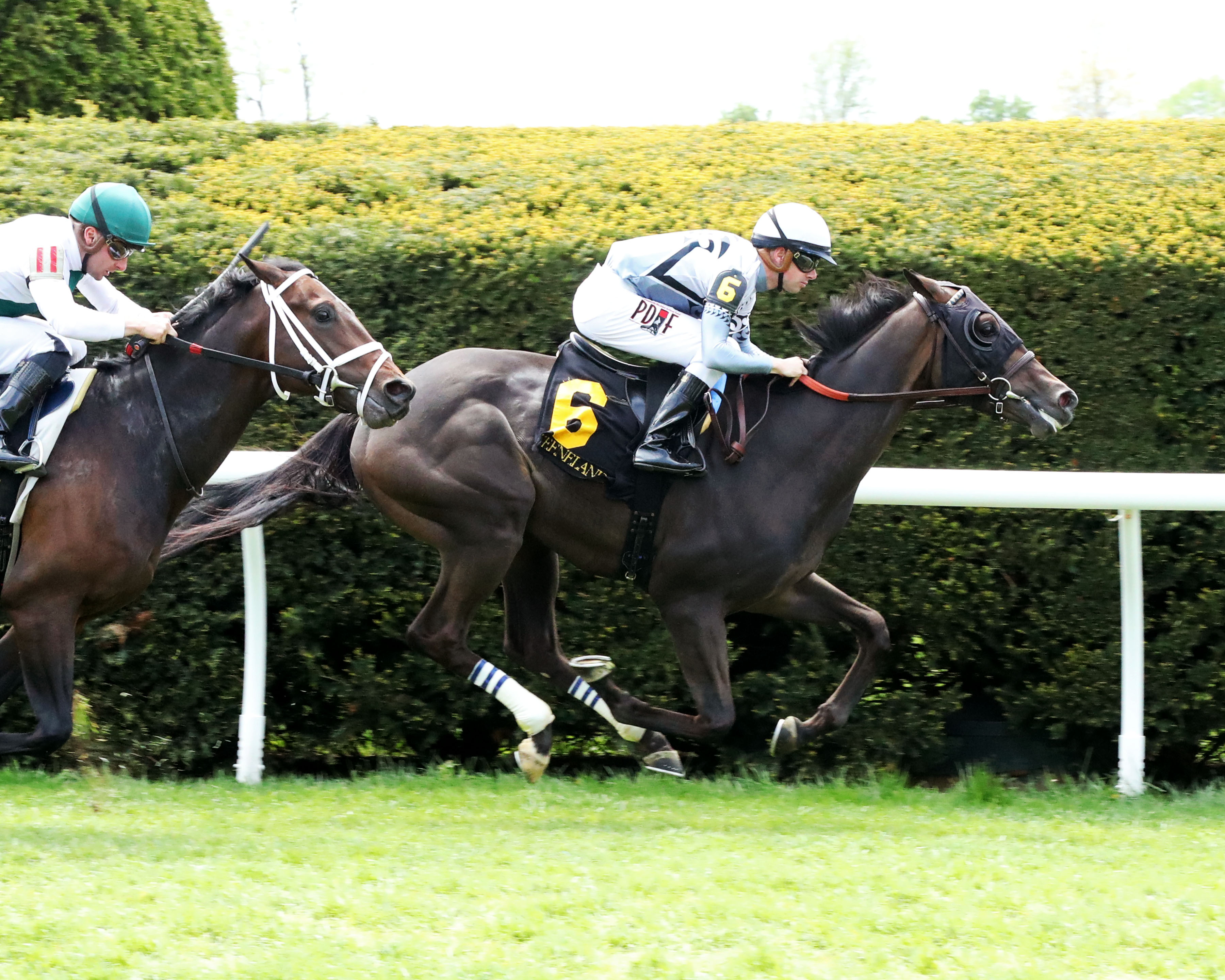