Finishing second through sixth were Liora, Lady Apple, Champagne Anyone, Bellafina and Jaywalk. 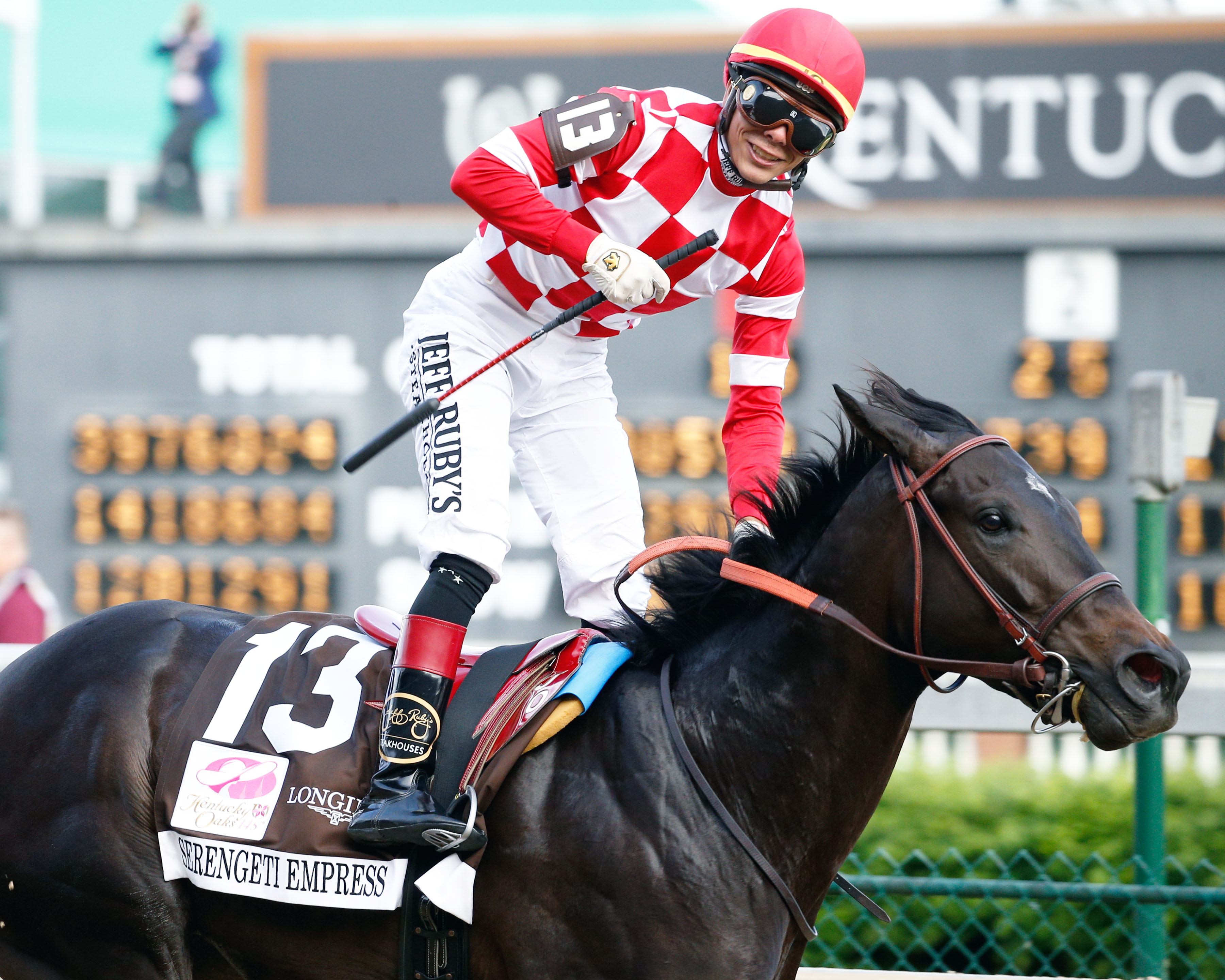 Winner Serengeti Empress is a graduate of two Keeneland sales. Taylor Made Sales Agency, agent, consigned the daughter of Alternation as a weanling to the 2016 November Breeding Stock Sale, where she sold to Dixon Enterprises for $25,000. Owner Joel Politi purchased her for $70,000 from the consignment of Brookdale Sales, agent, at the 2017 September Sale.