Bred by John D. Gunther, Justify was consigned by Gunther’s Glennwood Farm, agent, to the 2016 September Sale, where he sold for $500,000 to China Horse Club and Maverick Racing.

Six of the 10 horses in the Belmont were Keeneland sales graduates. 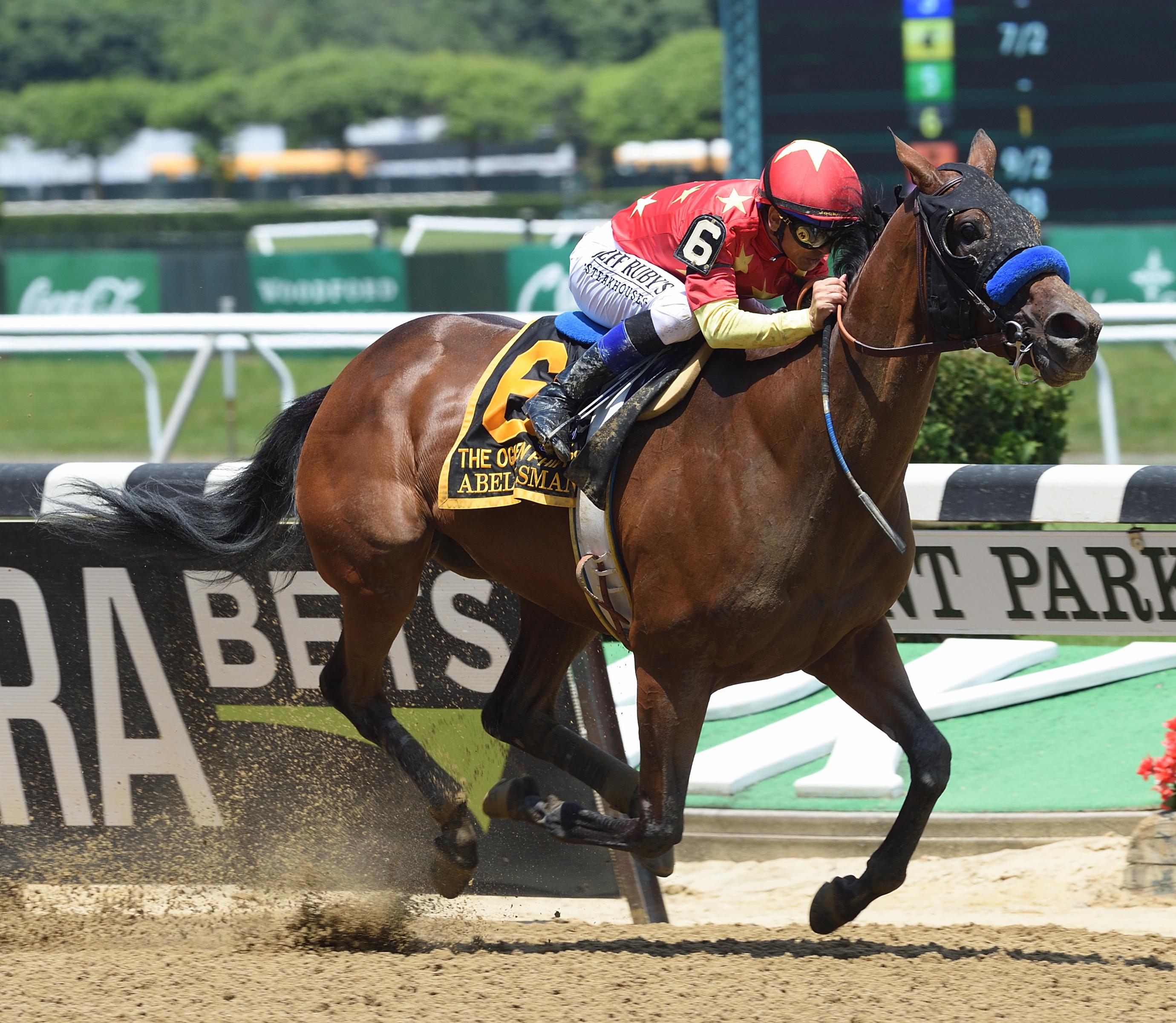 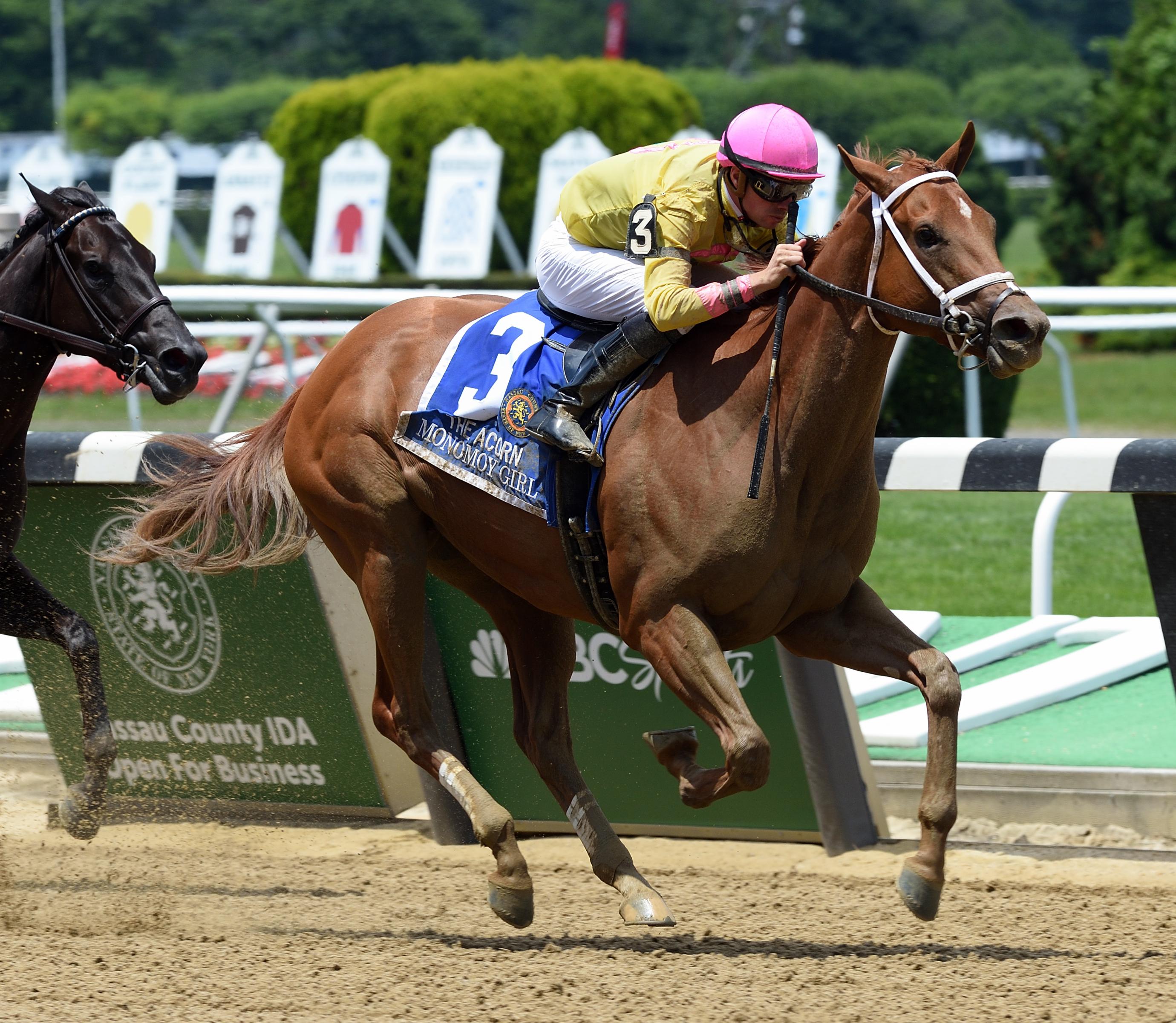 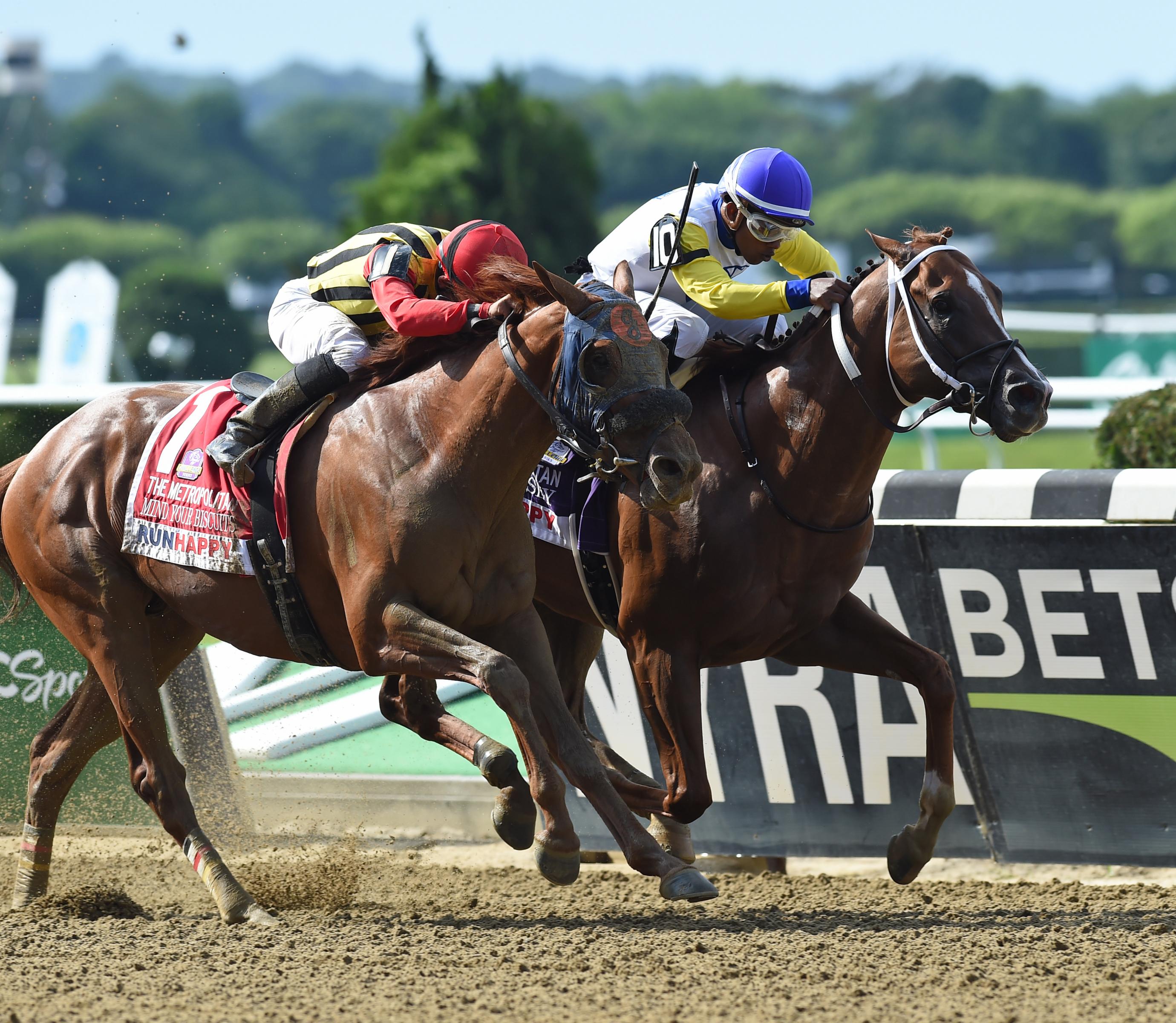