It’s sometimes said that the best horses are born with an inherent ability—a spirit that drives them to work harder, to run faster, to love what they do. That born-with-it factor isn’t restricted to racehorses, though. Some people are born to make horses their life’s work. They’re driven by a love of the horse and a spirit that wouldn’t be happy doing anything else.

Martin O’Dowd is one of those people. Interested in horses from day one, he nurtured that passion throughout his childhood. 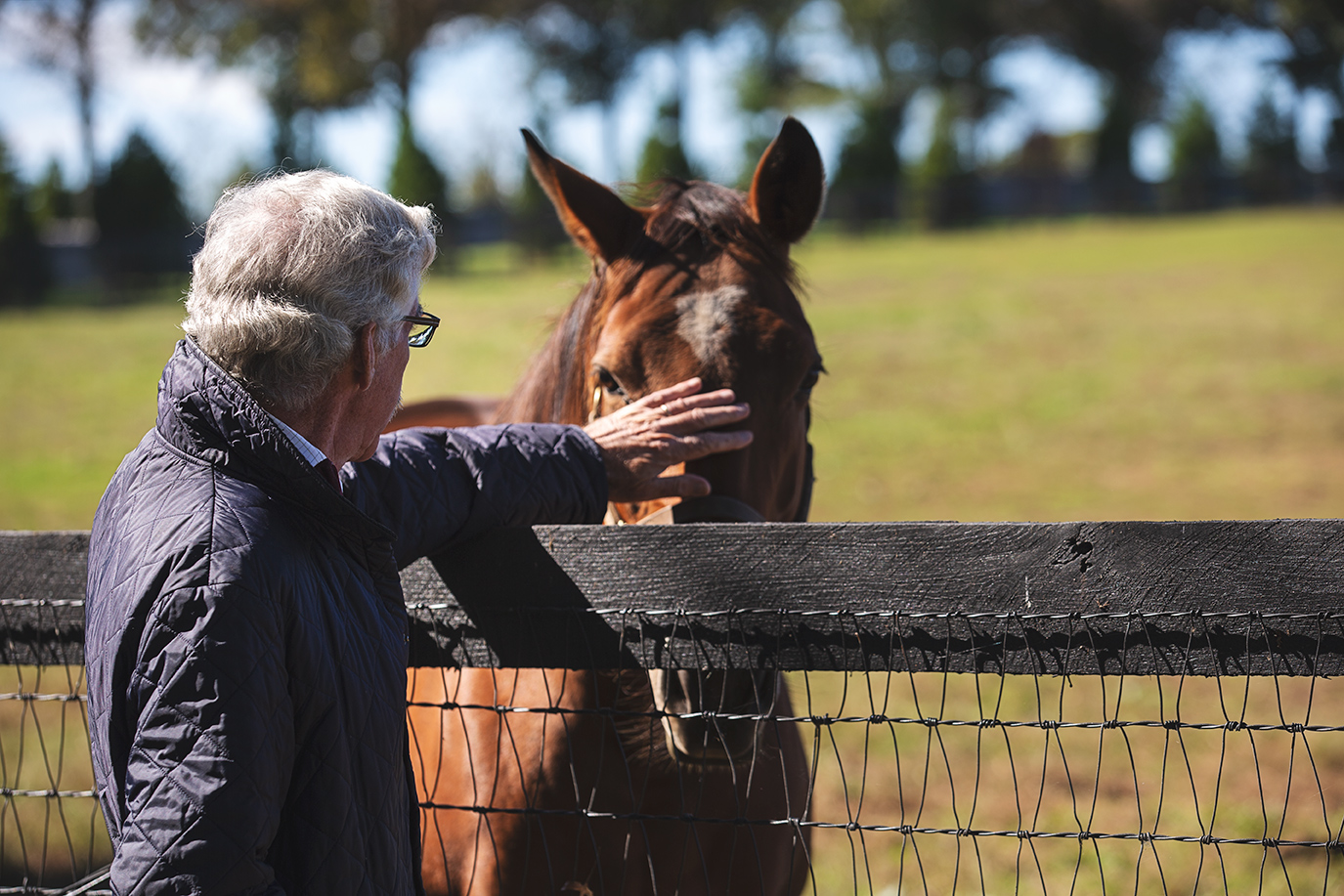 “When I'd come back from school, the first thing I would do was change my clothes and dash down to the farm to be with the men working with the horses,” O’Dowd remembered. “It was just always there—it’s just something that’s in you.”

O’Dowd followed that love of horses from a position at Coolmore in his native Ireland across the Atlantic, landing in Kentucky for what he thought would be a seasonal job. But upon arriving in Kentucky, O’Dowd fell in love with the horses, the land and the people, extending his stay through the Keeneland September Sale before being offered a position as Assistant Stallion Manager at Airdrie Stud. Meanwhile, O’Dowd met the woman who would become his wife—and, as O’Dowd puts it, “that was it.” 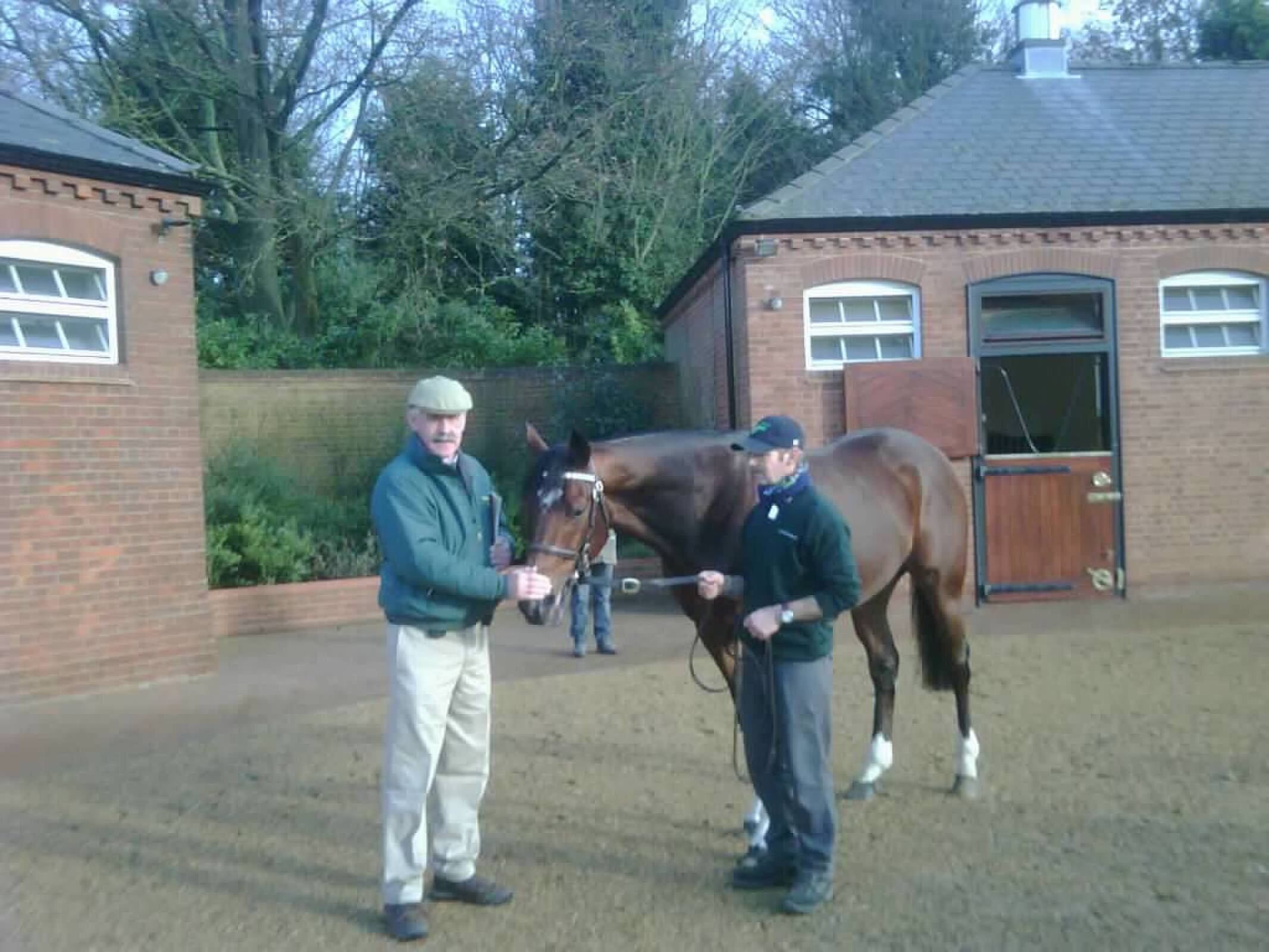 In 1986, O’Dowd was approached about a farm manager job at Runnymede. It was a position he would occupy for nearly three decades, shaping Runnymede’s breeding operations and growing the farm’s worldwide scope. A true horseman, his passion was always for the well-being of the horses in his care.

“That was one requirement that I had as a manager when dealing with employees,” O’Dowd said, “They had to love the horse as well. If I saw any evidence at all that they had no feeling for their animal, they wouldn't be around too long.” 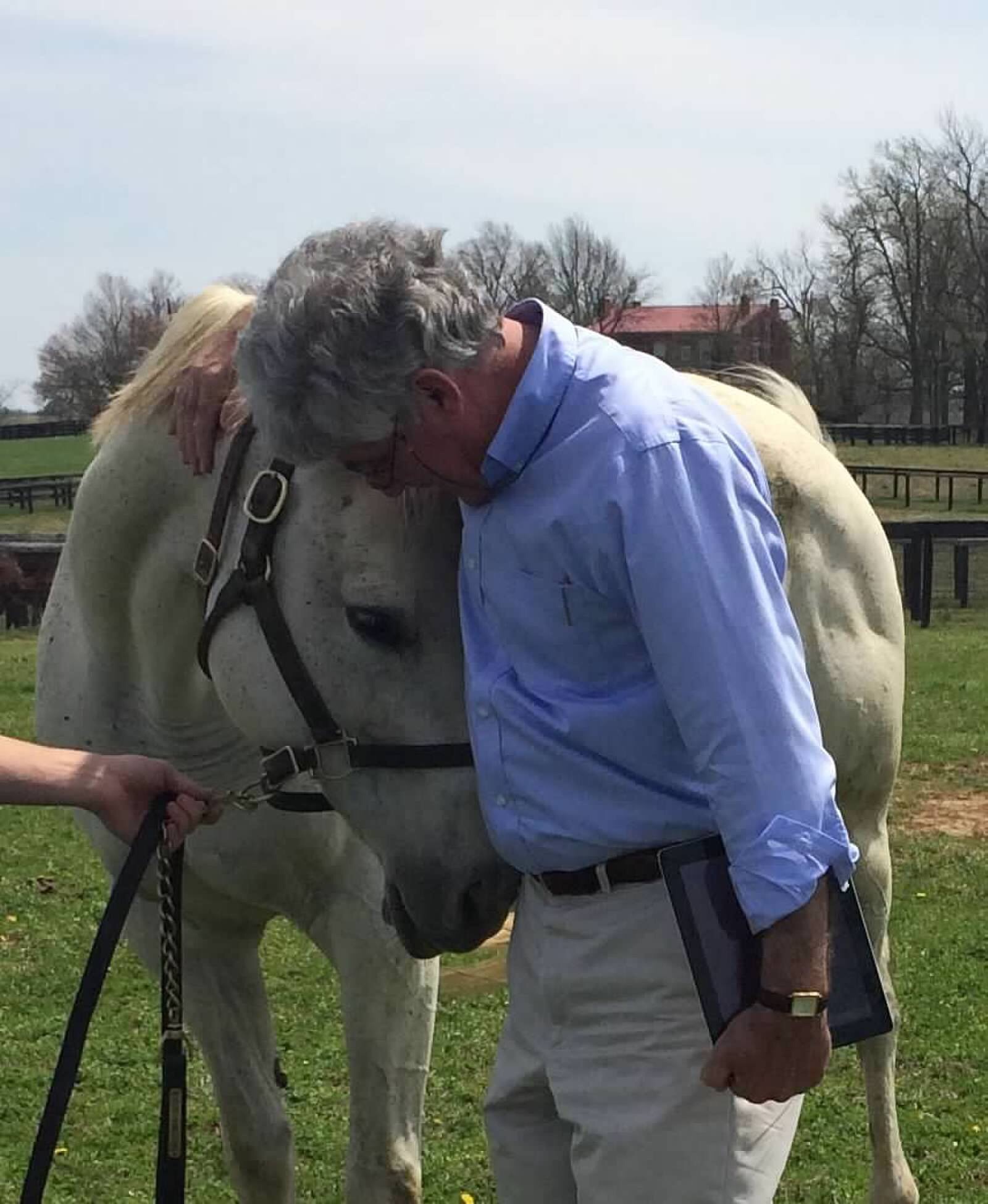 “What meant the most to me all those years was my relationship with the mares themselves. I loved those girls."

O’Dowd led by example, spending time with the broodmares and getting to know each one individually.

“What meant the most to me all those years was my relationship with the mares themselves,” O’Dowd said. “I loved those girls.”

Under O’Dowd’s care, Runnymede focused its efforts on breeding, replenishing their broodmare band and expanding their breeding operations internationally. The strategy worked, with ten Grade 1 winners and countless Grade 2 and 3 winners produced by Runnymede mares during O’Dowd’s time at the farm. The most notable name bred at Runnymede is one familiar to any race fan: Eclipse Award Winner Lady Eli. 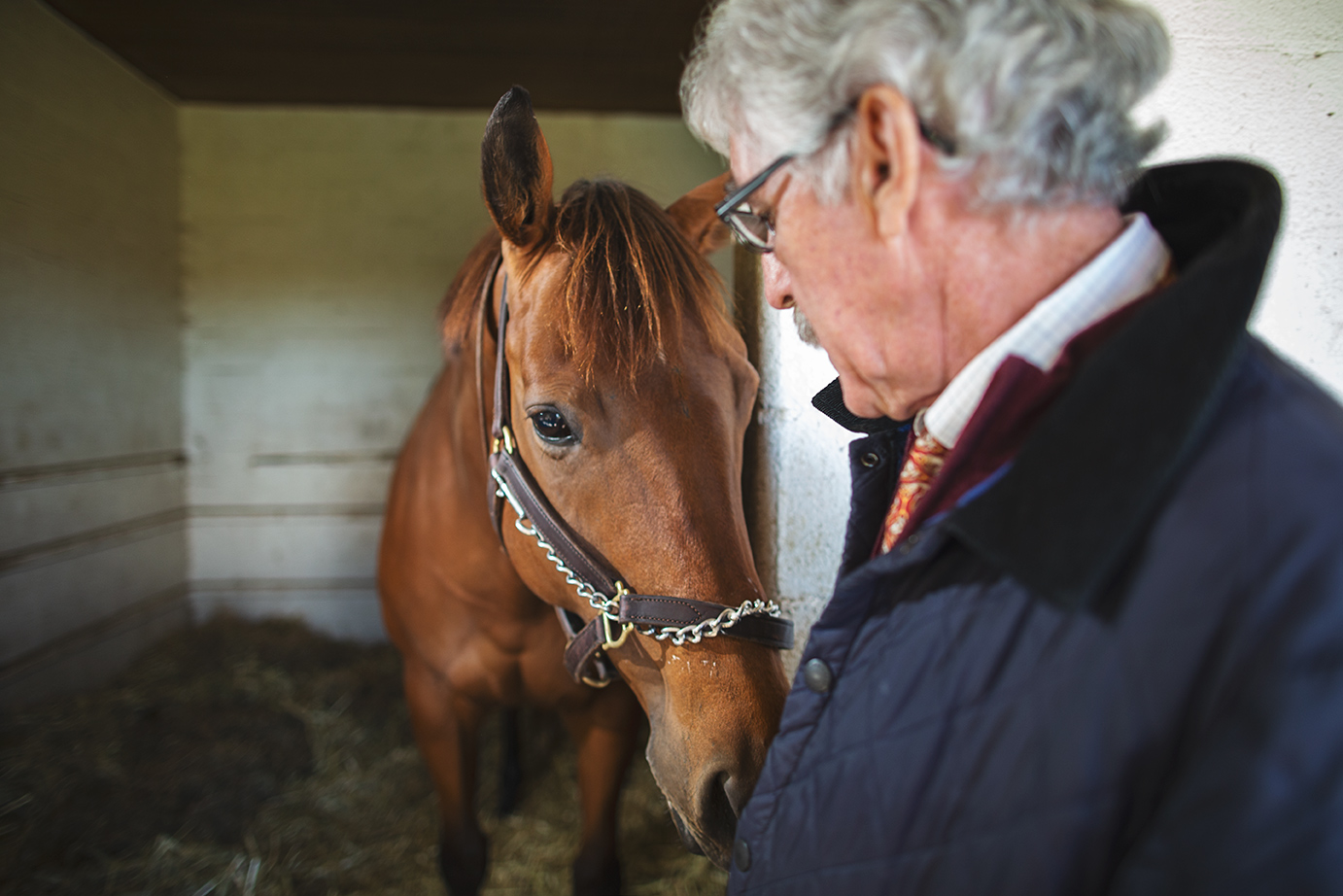 Lady Eli’s breeding was deeply rooted through Runnymede. Her sire, Divine Park, was bred and sold by the farm. Her dam, Sacre Couer, hails from a foundation family for Runnymede: her second dam, Kazadancoa (FR), was purchased by owner Catesby Clay in France in 1982, and a large portion of the Runnymede broodmare band stems from this family.

“When we started prepping her to go to the Keeneland [September Yearling] Sale, that's when the Lady Eli we know now started to emerge,” said O’Dowd. “She was far superior to anything else we had on the farm. Prepping these horses for the sale was very demanding, very tough—it was a big, uphill climb, in a circle, and we had to do that about three or four times, and she just excelled at it. We'd send off a batch of four or five yearlings together, and by the time the third or fourth round was completed, she would almost have lapped the others.”

That was just the beginning of Lady Eli’s astounding racing career, which would go on to include nine graded stakes wins—five of which were Grade 1s—a win in the Breeders’ Cup Juvenile Fillies Turf as a two-year-old, and the Eclipse Award for Champion Female Turf Horse.

“I have to say that Lady Eli was the best horse I ever raised on Runnymede,” O’Dowd said. “She's very, very special and it was very gratifying to see that.”

O’Dowd spent 27 years at Runnymede, raising his children on the farm with his wife Sherry. The job of a farm manager was a demanding one for their entire family:

“Being a farm manager it's not a job, it's a way of life,” O’Dowd said. “You're always on duty. My wife, Sherry, she deserves an award for being the best farm manager's wife. It's not easy being the wife of a farm manager sometimes because you miss out on a lot of things, you know, you're working so hard and going places and doing stuff, and never once in her life has she complained.”

O’Dowd’s love of horses runs in the family: Sherry and Martin’s daughter Clare also works in the industry, and Clare’s daughter Abigail appears just as enamored by horses as the two generations of horsemen and horsewomen before her. Today, O’Dowd works as an independent bloodstock agent, maintaining close relationships with many of the farms and horses around which he built his career.

“Looking back, I would do it all exactly the same,” O’Dowd said. “I wouldn't change a thing. I consider myself blessed to have had the life I've had since I started working with horses. It's been quite wonderful, and I wouldn't do a thing differently.”