Statement from Keeneland on the Passing of Alice Headley Chandler

The following is a statement from Keeneland President and CEO Shannon Arvin on the death of Alice Headley Chandler: 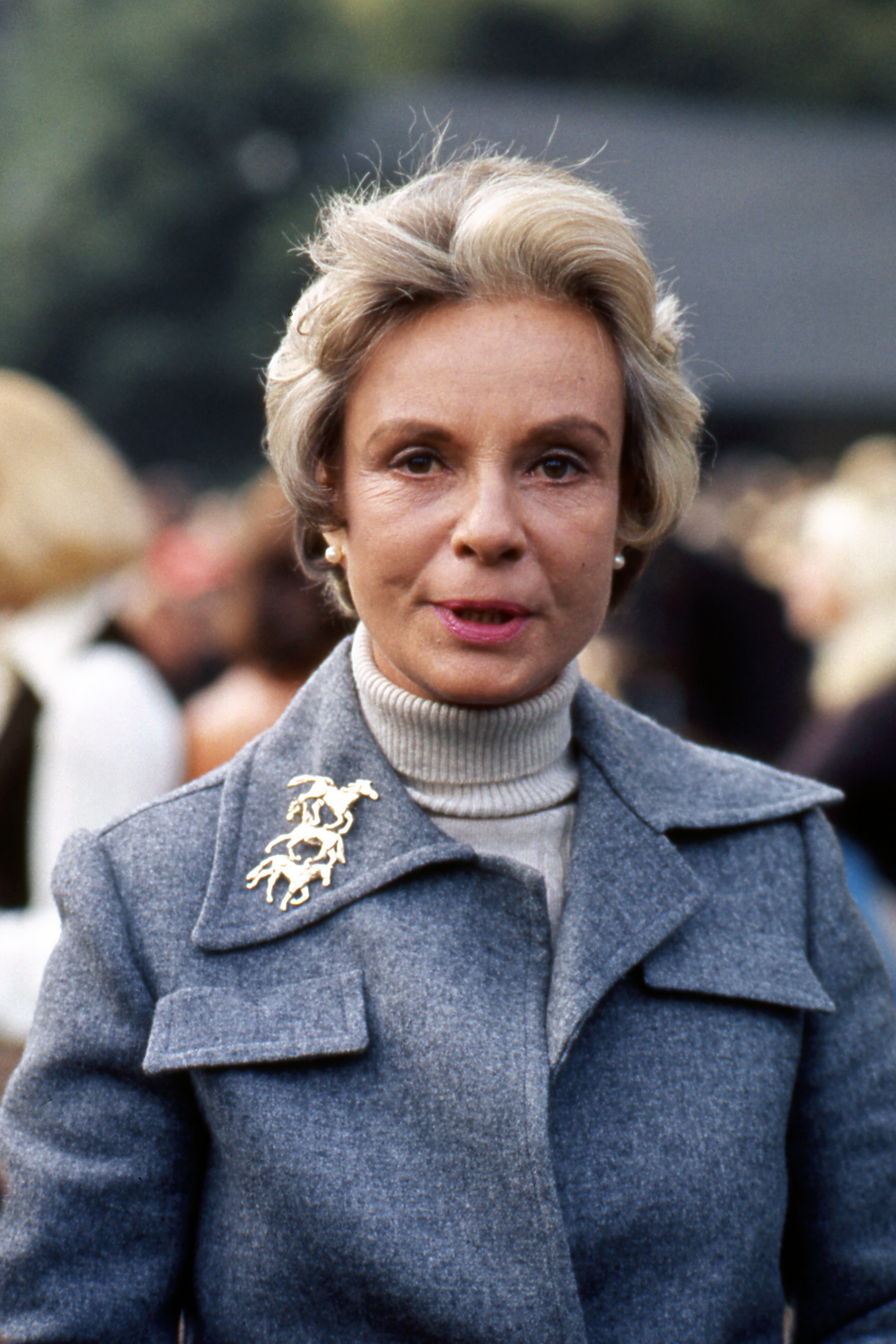 “Keeneland mourns the passing of Alice Headley Chandler, Racing Hall of Famer and owner of nearby Mill Ridge Farm who served as a guiding light that helped shape the success of Keeneland. Mrs. Chandler was an exceptional horsewoman who devoted her talents to caring for her beloved Mill Ridge, its horses and clientele, and her dear friends and family. Respected by horsemen internationally, she was a tireless ambassador for the Thoroughbred industry and applied her leadership skills to make extraordinary contributions for the betterment of the sport.

“Mrs. Chandler’s life is inextricably linked to Keeneland. Her father, fellow Racing Hall of Famer Hal Price Headley, was Keeneland’s co-founder and first President, and she grew up at the track. Following his death in 1962, Mrs. Chandler established Mill Ridge, which she developed into a leading breeding and sales operation grounded by her father’s philosophy of making the horse the priority. 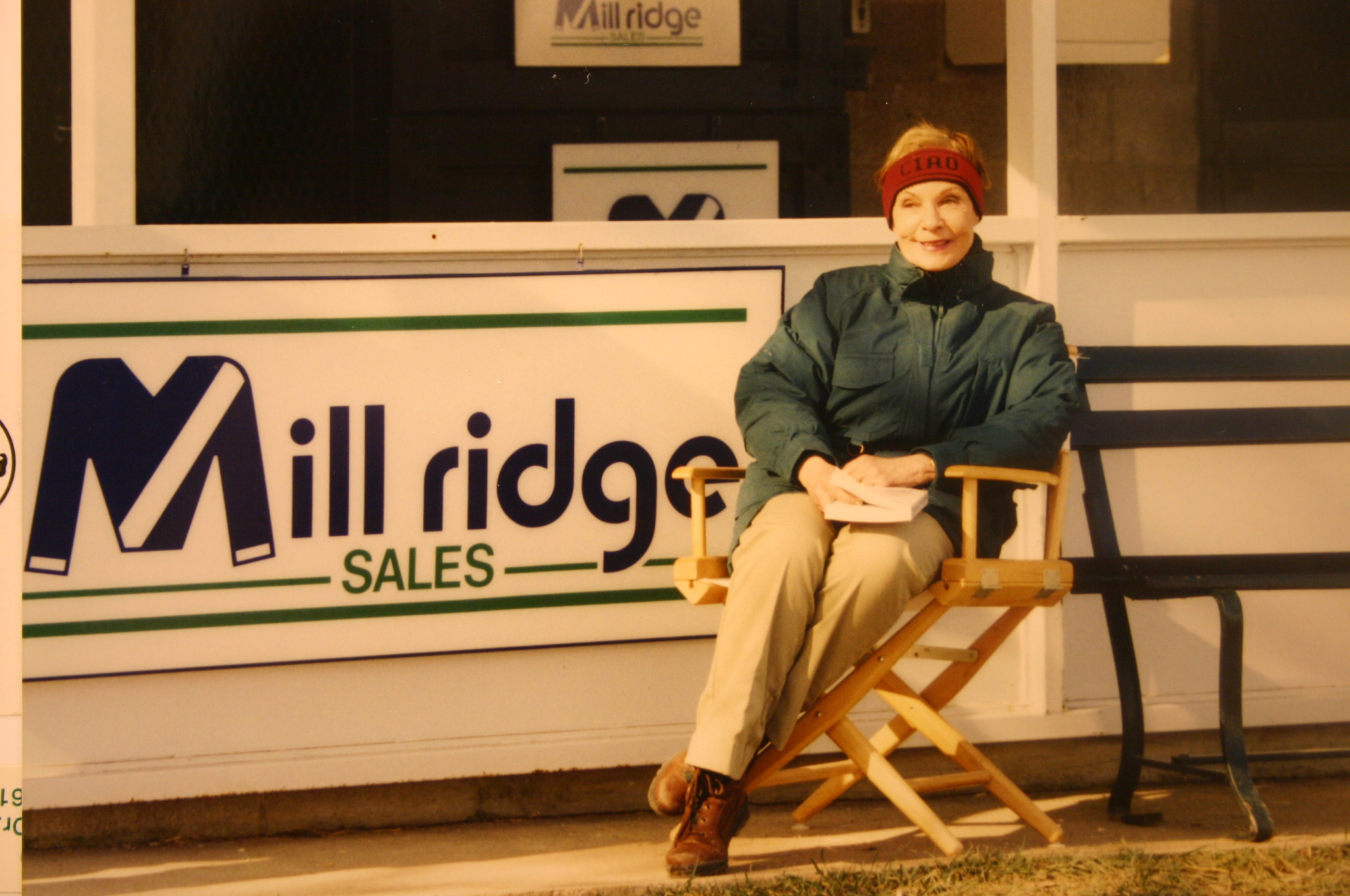 “Throughout her life, Mrs. Chandler played a pivotal role in Keeneland’s history. She bred 1968 Epsom Derby winner Sir Ivor, whom Mill Ridge sold at the 1966 Keeneland July Selected Yearling Sale for $42,000 to Raymond Guest. The colt’s achievements boosted Keeneland’s reputation as an international auction house. While operating Mill Ridge, Mrs. Chandler held numerous industry leadership positions and continued her father’s service to Keeneland. She was a member of the track’s Board of Directors for 23 years. In 2012, Mill Ridge’s racing colors appeared on the Keeneland Club button, an honor that recognizes prominent members of the industry. 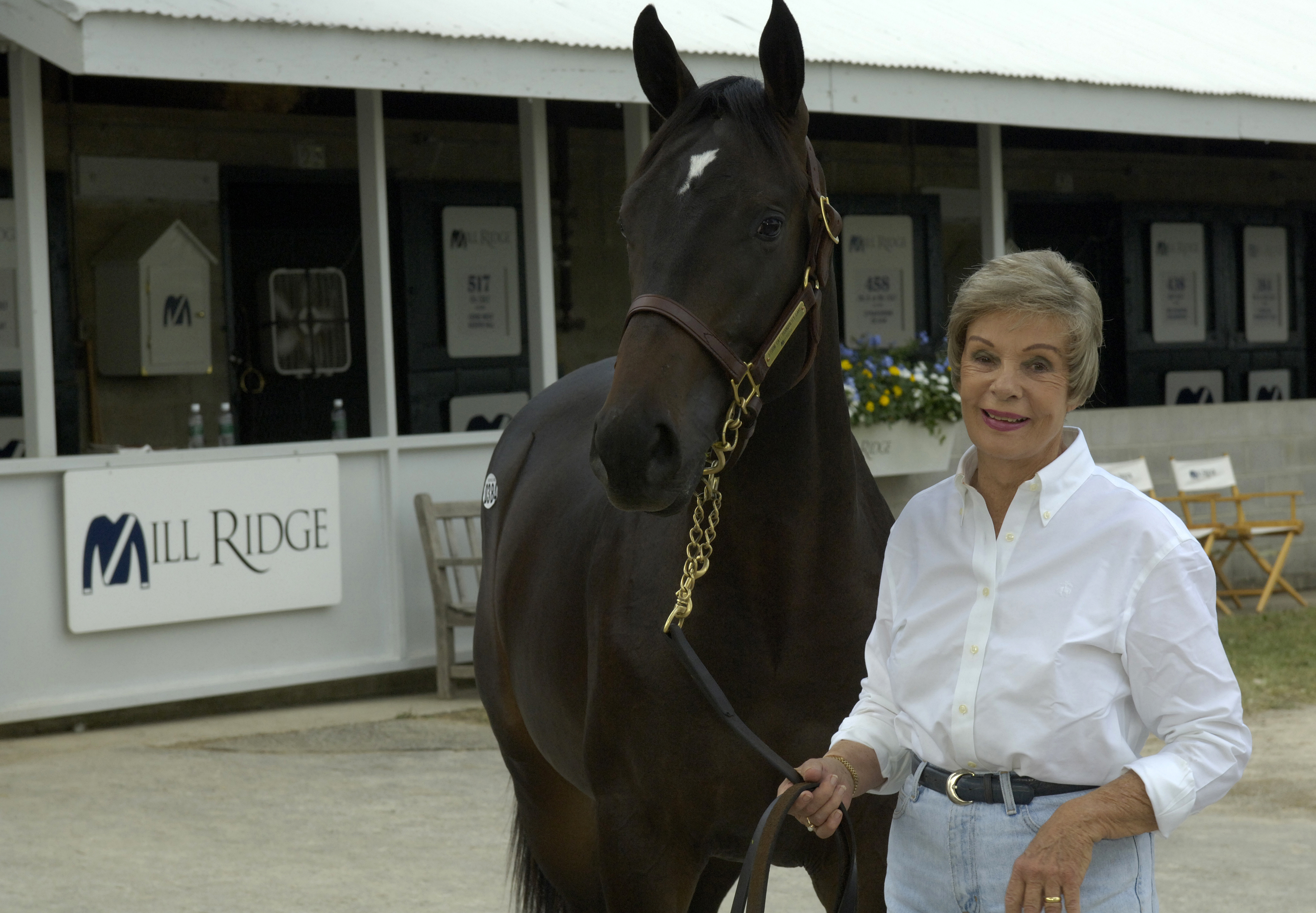 “Mrs. Chandler was among the 2020 inductees in the National Museum of Racing’s Hall of Fame as a selection in the category of Pillars of the Turf, which recognizes people ‘who have made extraordinary contributions to Thoroughbred racing in a leadership or pioneering capacity at the highest national level.’ 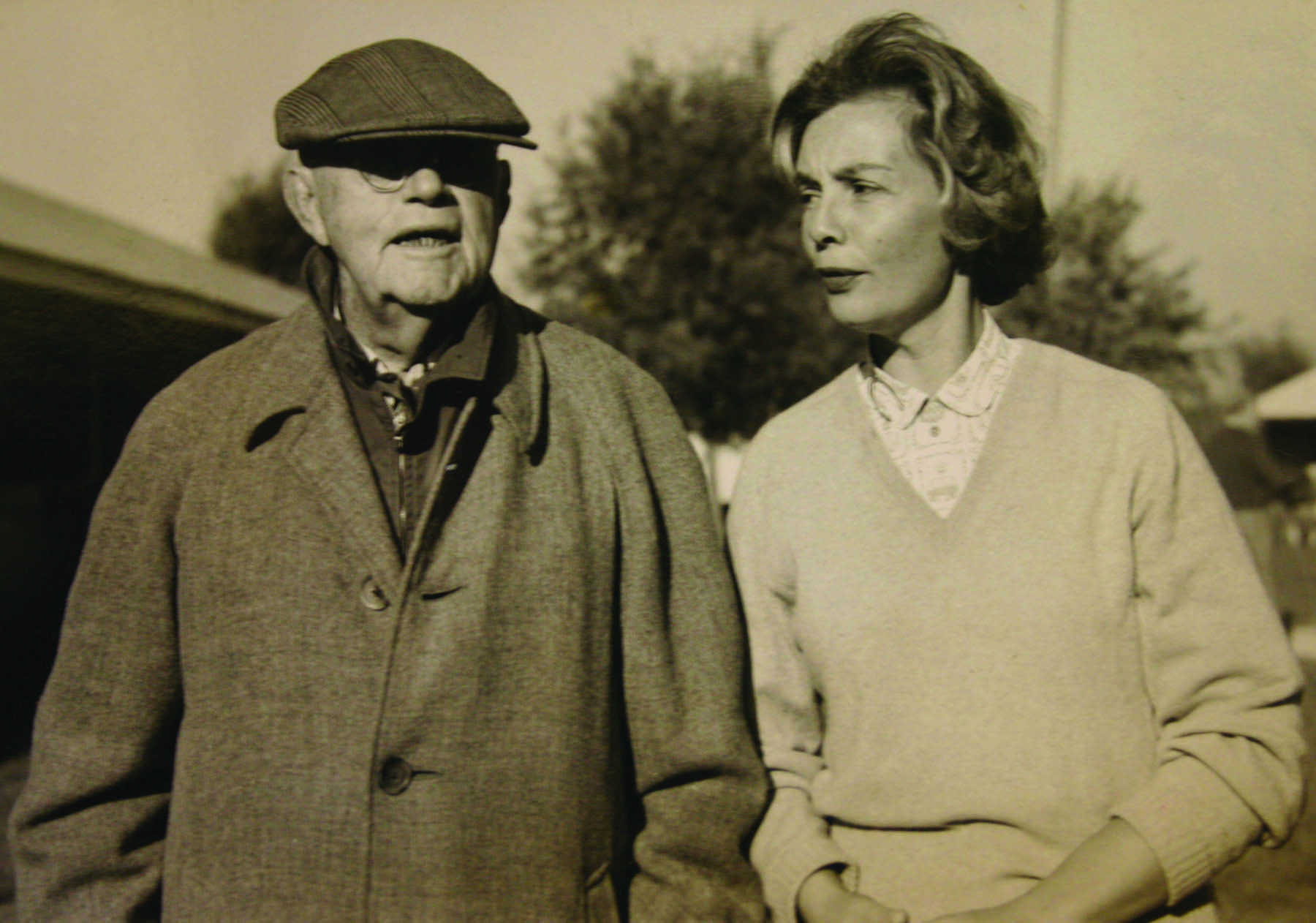 “Mrs. Chandler was a pioneer in our industry in many ways, and her lifelong motto of ‘Take care of the horse, and it will take care of you’ represents an important part of her legacy both at Mill Ridge Farm and at Keeneland. Keeneland extends its deepest condolences to Alice’s husband, Dr. John Chandler; sons Headley Bell, Mike Bell and Reynolds Bell, and daughter, Patricia “Tish” Bell, and her entire family.”