“The Keeneland family mourns the passing of Cris Caldwell, who continued the legacy of his late father, Tom Caldwell, serving as a member of Keeneland’s auction team from 1975 through the 2020 January Horses of All Ages Sale.

“Cris was known for his work ethic, keen wit and, like his father, his ability to command the sales ring, and he presided over some of the most memorable events in Keeneland sales history. Within approximately three hours at the 2006 September Yearling Sale, he was the auctioneer for both Meydan City, who brought an auction record $11.7 million, and Plavius, who sold for $9.2 million. At the November Breeding Stock Sale, Cris sold Playful Act (IRE) for a record $10.5 million, and he sold Kentucky Derby (G1) winner and future Hall of Famer Winning Colors for $4.1 million.

“Keeneland extends its sincerest condolences to Cris’ brother, Scott, also a longtime member of Keeneland’s auction team; his daughters Alden and Laurel; and his entire family. He will be greatly missed.” 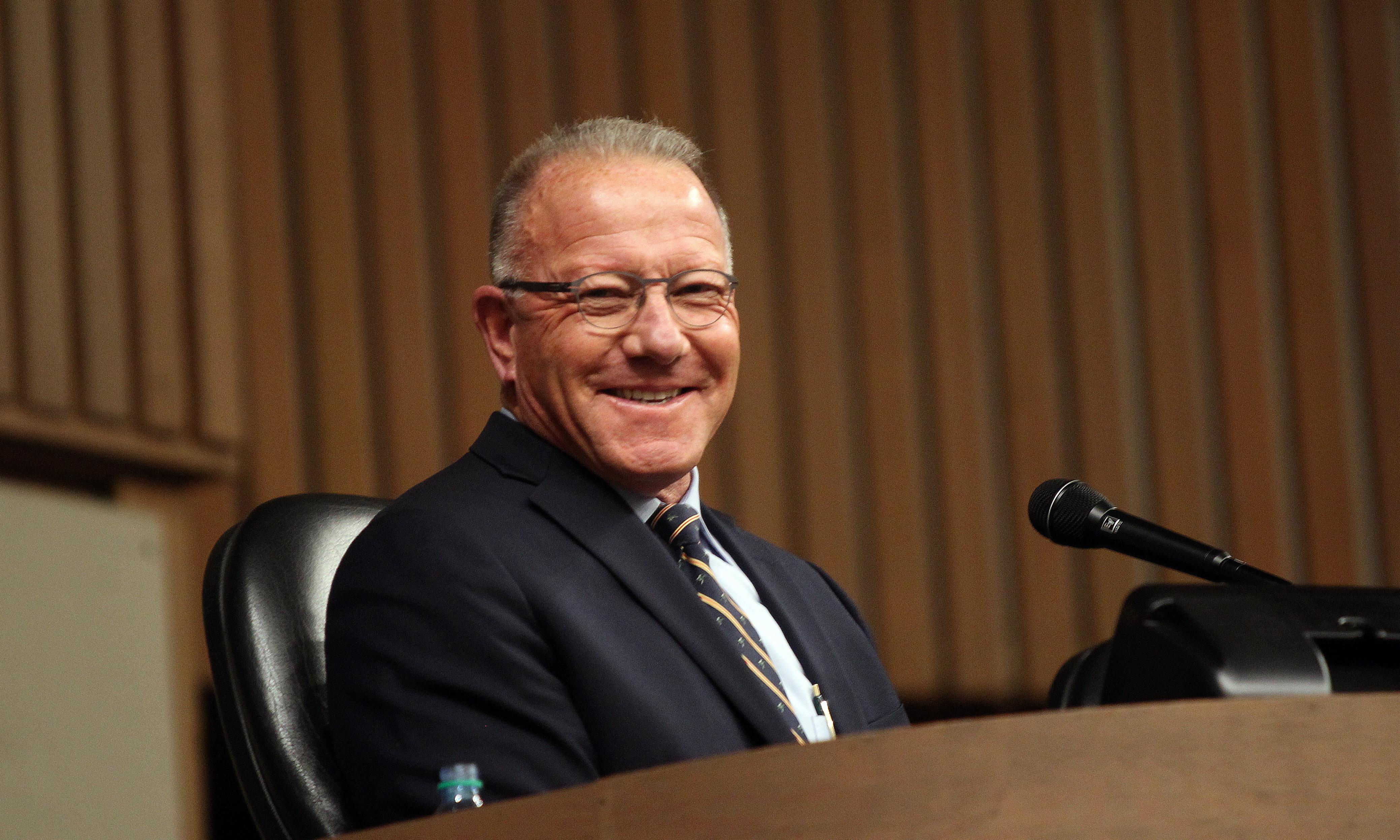