War of Will Returns to Keeneland Following Preakness Win

Gary Barber’s War of Will, who won the $1.5 million Preakness (G1) at Pimlico on Saturday, arrived at trainer Mark Casse’s barn at Keeneland around 3:30 p.m. ET today.

The 3-year-old War Front colt, a candidate for the Belmont (G1) on June 8, has been at Keeneland several times during his career with Casse’s assistant David Carroll.

Carroll was thrilled to have War of Will back at Keeneland to prepare for his next race.

“I’m going to be Mark’s eyes and ears. The horse will tell us what he needs to do.”

While plans are not certain, Carroll said War of Will might ship to New York about 10 days before the Belmont and “have an easy work over the surface – just acclimate to the surroundings.”

Carroll’s wife, Kim, who is an exercise rider for Casse, accompanied War of Will to Pimlico. Carroll said he watched the Preakness on TV with their son, Declan.

“It was terrific not just for me but for the whole team – anyone associated with him,” Carroll said about War of Will’s victory. “Just for him to show what he’s capable of; have a nice, clean trip and run the race we all thought he was capable of. The emotions were overwhelming.” 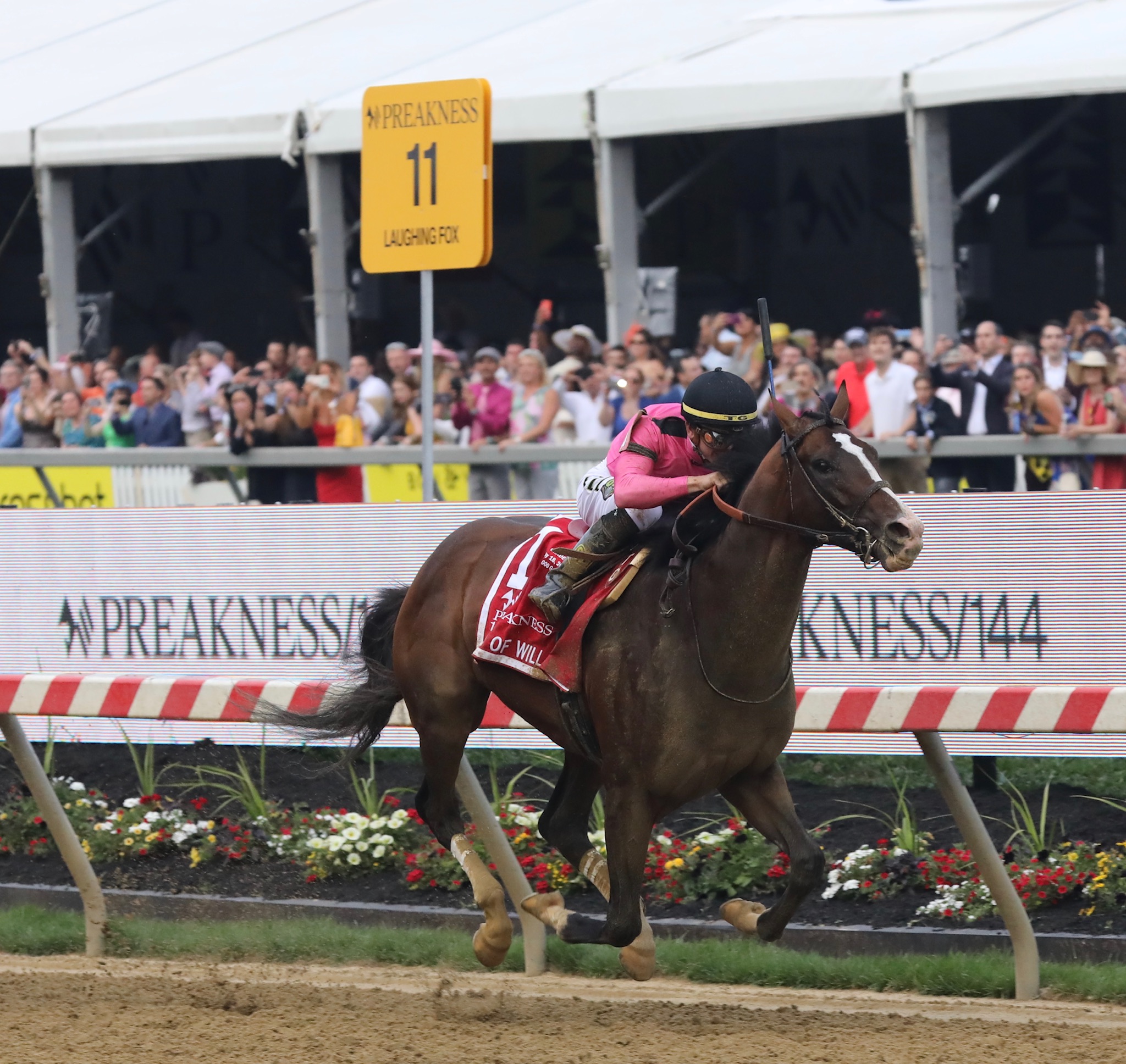