As agent for Baoma Corp., Lanni paid $825,000 for a filly by Quality Road who is the first foal of stakes winner My Miss Chiff, by Into Mischief. She was consigned by Taylor Made Sales Agency, agent for Town & Country Horse Farms.

Selling for $850,000 was the next horse in the ring, a colt by Curlin whose 2-year-old half-brother, My Prankster, won his career debut by 10 lengths at Saratoga on Aug. 21. Their dam is Grade 2 winner My Wandy’s Girl, by Flower Alley. 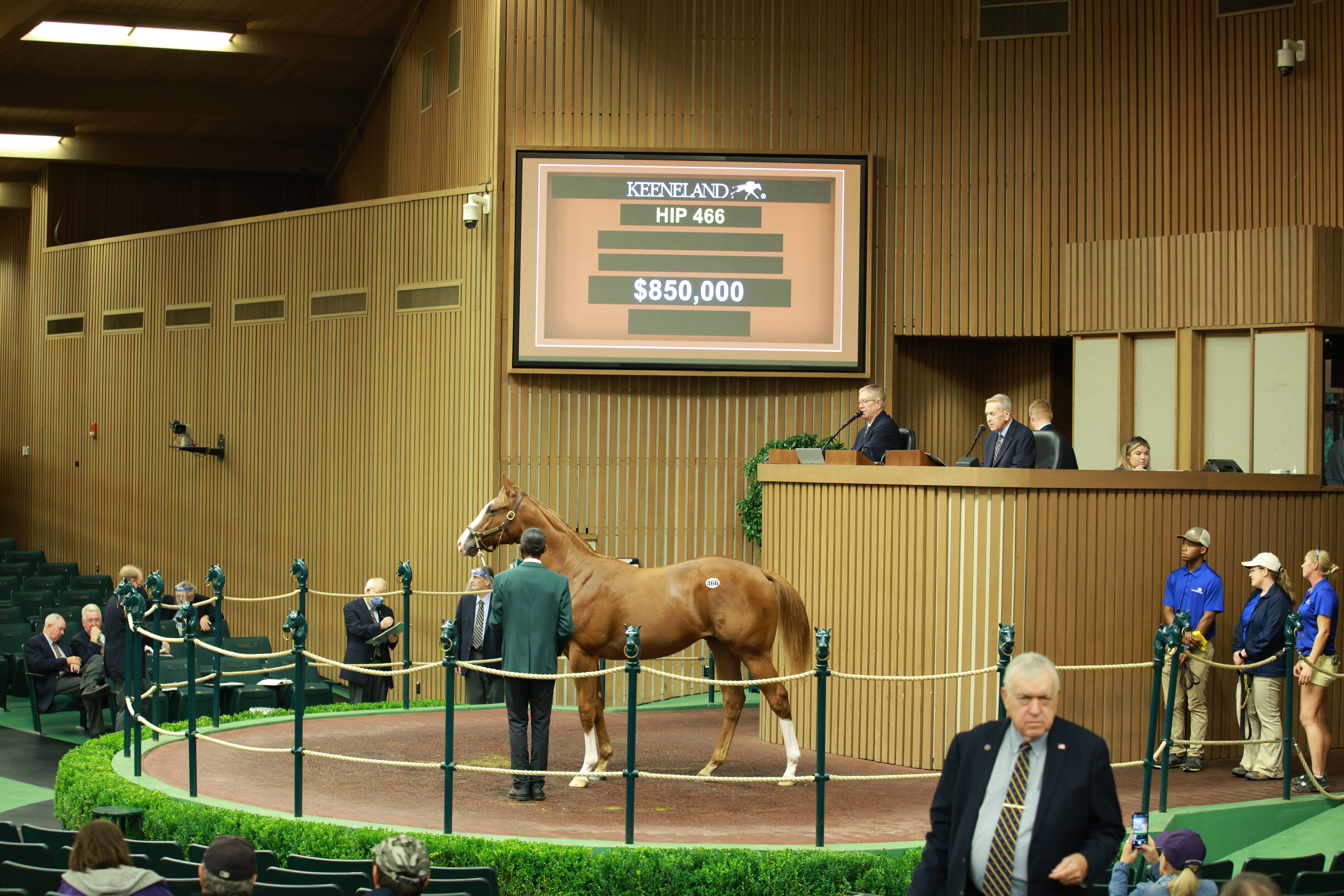