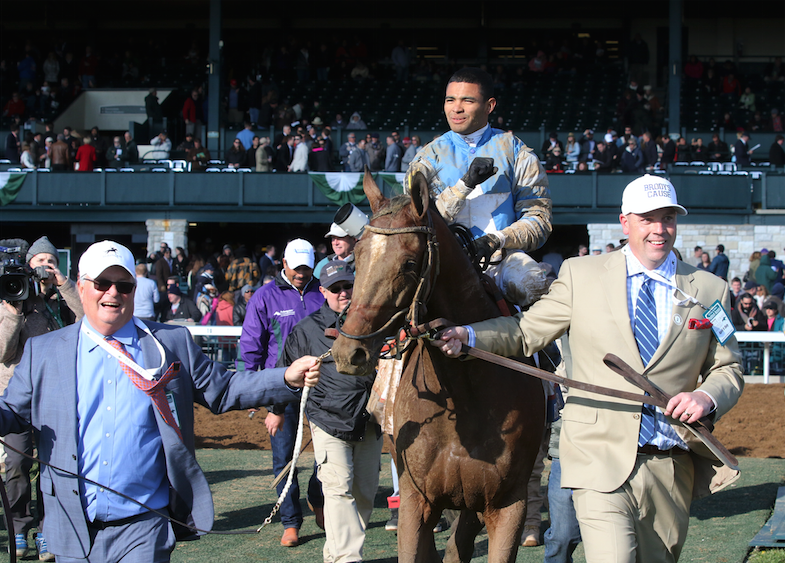 Albaugh Family Stable is the Iowa-based racing operation of Dennis Albaugh and his son-in-law Jason Loutsch.

Albaugh also was part of the Donegal Racing partnership that owned Grade 1 winner Paddy O’Prado, who was second in the 2010 Toyota Blue Grass (G1) and third in the Kentucky Derby (G1). The hope of racing a Derby winner led Albaugh to build his own stable.