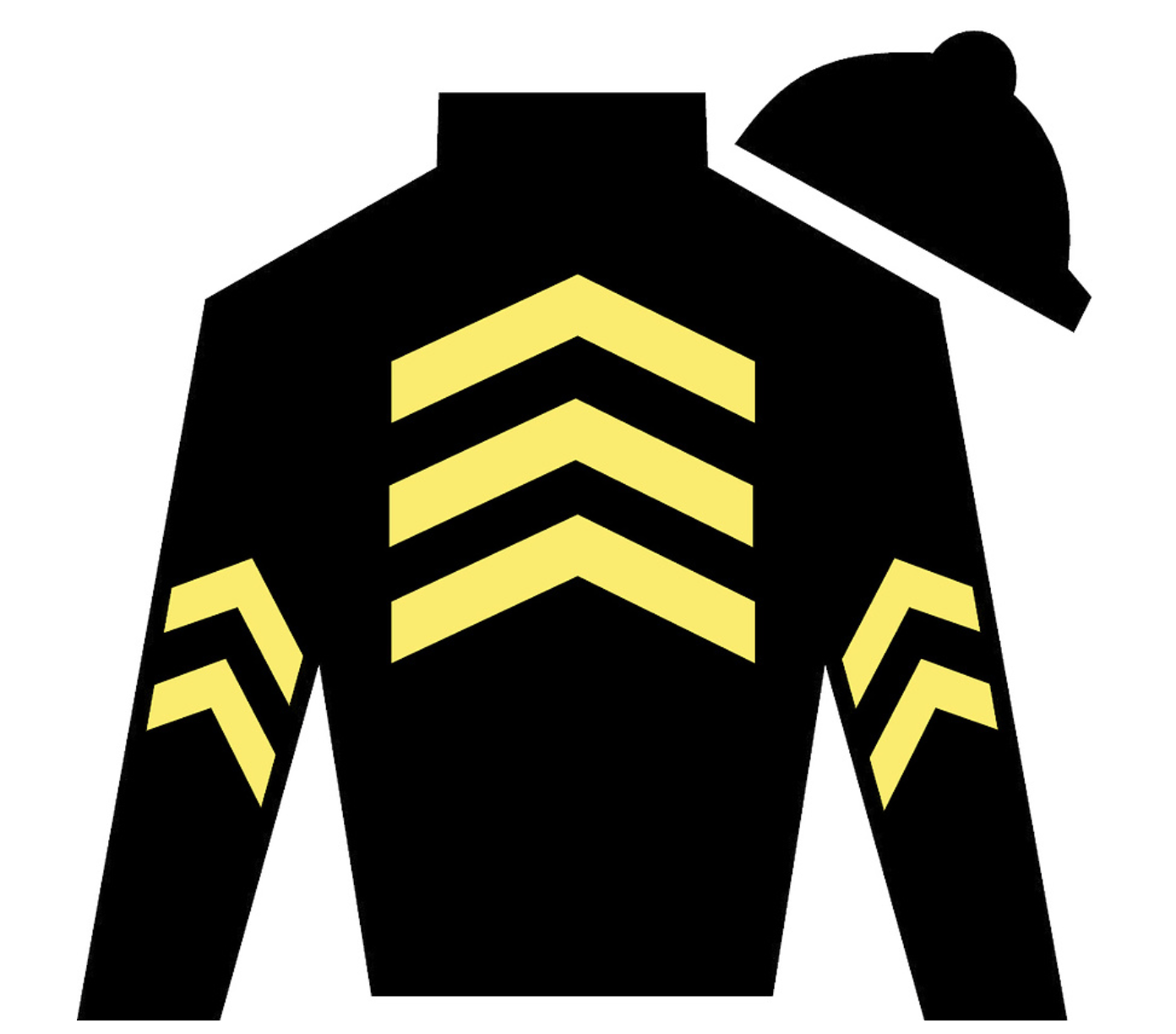 Successful businessman Brad Kelley has overseen Calumet Farm, one of the most famous horse farms in North America and Keeneland’s neighbor, since 2012. In May 2013, Nicole Russo of Daily Racing Form described Calumet’s notable history:

“Calumet has lived through a number of transformations, morphing from a Standardbred facility into an elite Thoroughbred nursery as it passed through the Wright family, campaigning two homebred Triple Crown winners, and, decades later, surviving an episode of bankruptcy. Today, the farm is in the hands of Kelley, a deeply private billionaire with a passion for racing.”

Among Kelley’s racing success under the Calumet banner is winning the 2013 Preakness (G1) with Oxbow, a stallion at Calumet. Racing in the name of Kelley’s Bluegrass Hall LLC, Hightail won the 2012 Breeders’ Cup Juvenile Sprint. With Kelley at the helm, Calumet scored its first Keeneland win during the 2014 Spring Meet and has two stakes wins: 2017 Bewitch (G3) with Quiet Business and 2018 Rood & Riddle Dowager (G3) with Vexatious.

In 2019, Calumet is standing 17 stallions in Kentucky and six stallions in Arkansas, Indiana, Louisiana, Minnesota and Ohio.