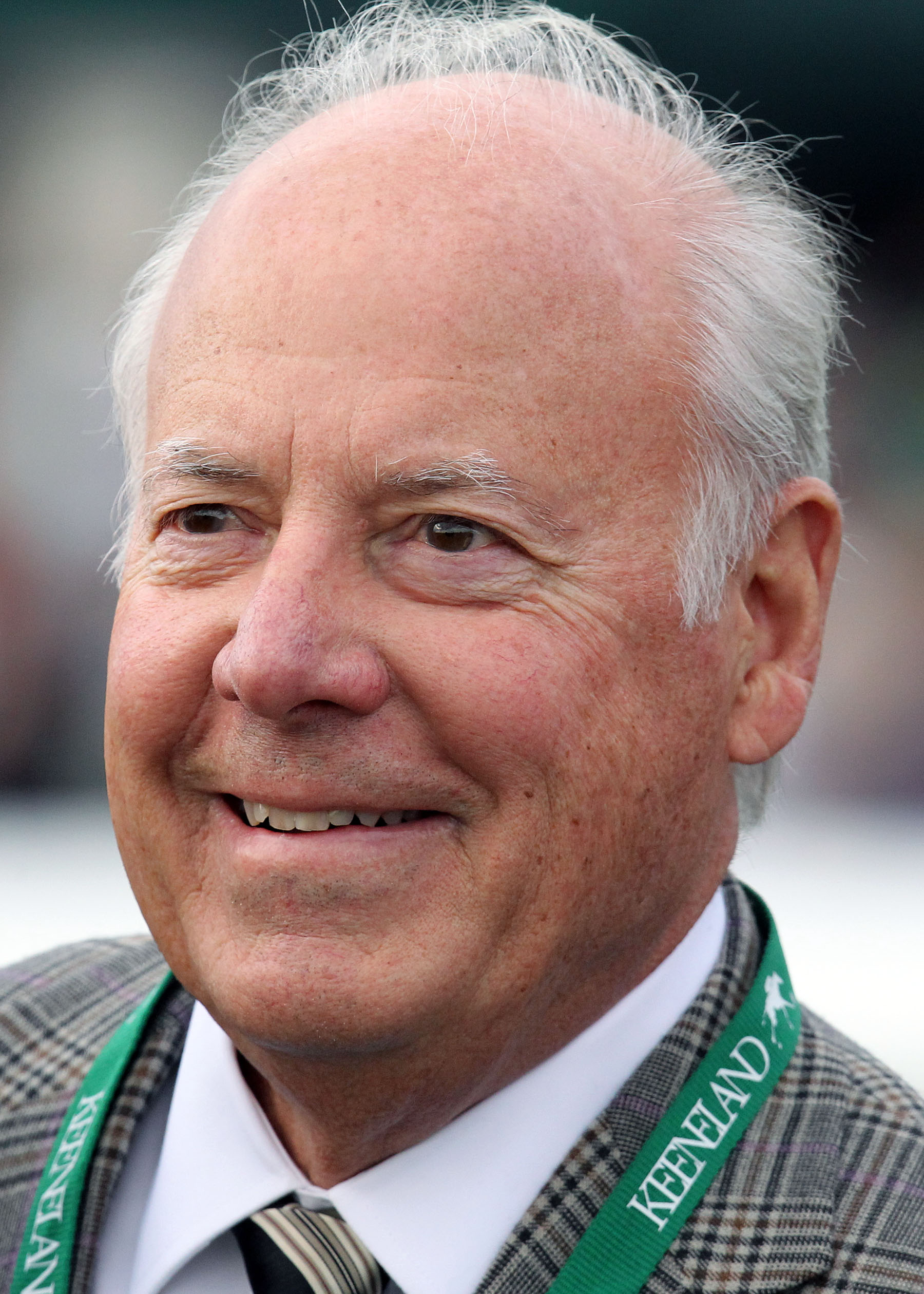 Dream Maker is the 12th Toyota Blue Grass (G2) starter for owner John C. Oxley and represents a number of Keeneland connections for him. Oxley also bred the colt, whose dam, To Dream About, is a daughter of his 2001 Kentucky Derby (G1) winner, Monarchos, and his champion Beautiful Pleasure.

Oxley, a longtime patron of Keeneland sales, is among the most successful owners in recent years at Keeneland. He has a total of 105 wins, including 12 stakes wins, here led by the 2016 Claiborne Breeders’ Futurity (G1) with champion Classic Empire.

During the 2017 Spring Meet, Oxley won his eighth graded stakes at Keeneland when La Coronel captured the Appalachian (G3) Presented by Japan Racing Association. For that accomplishment, he earned a milestone Keeneland Tray, part of the track’s Milestone Trophy Program.

The Oxleys’ horses have been trained by Mark Casse since 2012. John T. Ward Jr. trained Monarchos and Beautiful Pleasure.

He also bred Toyota Blue Grass starter Medjool, a son of Monarchos who was eighth in 2008.