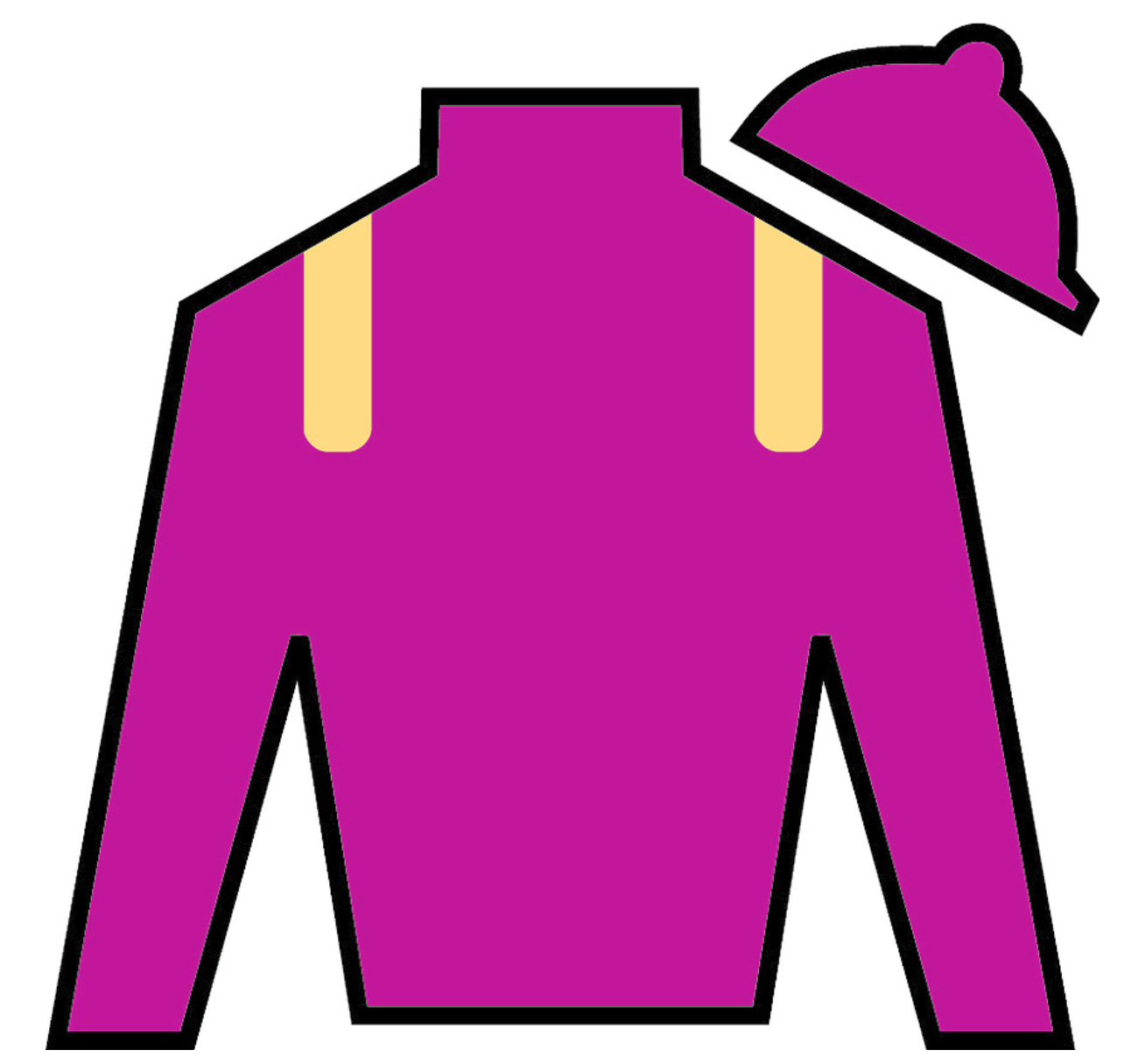 So Alive is bidding to become the second Toyota Blue Grass winner for successful owner Robert LaPenta, who won the race in 2004 with The Cliff’s Edge. LaPenta’s other starters are Little Cliff (8th in 2006), Stevil (4th in 2008) and Cool Coal Man (9th in 2008); in partnership with Bridlewood Farm and Eclipse Thoroughbred Partners, he also owned starter and future Belmont (G1) winner Tapwrit (5th in 2018). LaPenta owns another 2019 Toyota Blue Grass starter, Current, in partnership with Eclipse and Dixiana Farms.

LaPenta, who lives in Westport, Connecticut, is chairman, CEO and president of Connecticut-based Revolution Lighting Technologies, Inc., an international designer and manufacturer of LED lighting solutions.  He also founded Aston, a private investment company. Other ventures include L-1 Identity Solutions, which he co-founded in 2006 and sold for $1.6 billion in 2011, and L-3 Communications, co-founded in 1997.

Born Aug. 20, 1945, in Yonkers, New York, LaPenta was introduced to racing by his mother. He first became a racehorse owner in 1998 in partnership with former NCAA and NBA basketball coach Rick Pitino. LaPenta opened his own operation, Whitehorse Stable, in 2001 with the purchase of eight yearlings. He has been an active buyer at Keeneland’s September Yearling Sale.