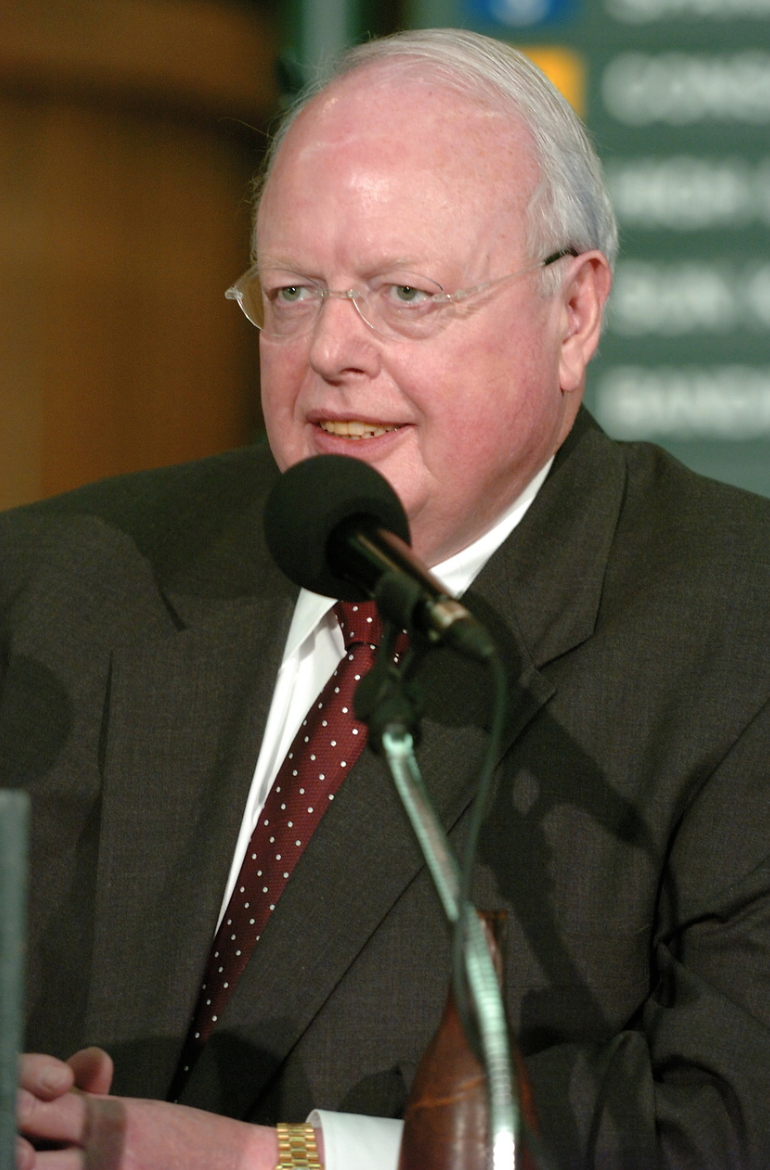 Sir Winston is a homebred racing for Tracy Farmer, who has spent four decades as a Thoroughbred owner and breeder and has held several leadership positions in the industry.

Farmer’s top performers include champion Hidden Lake, two-time Whitney (G1) winner Commentator and multiple graded stakes winners Albert the Great and Sun King and graded stakes-winning homebreds Sir Shackleton and La Gran Bailadora (dam of Sir Winston). He has about 30 horses in training and about 15 broodmares on his Shadowlawn Farm in Midway, Kentucky.

Farmer, a native Kentuckian, attended the University of Cincinnati and served in the Navy from 1957-1961. He then worked for Ashland Oil, Standard Ohio of Ohio and Union Oil in Texas, rising to become the youngest regional manager in Union’s history. In 1965, a chance encounter with future Kentucky Gov. John Y. Brown led to Farmer opening Kentucky Fried Chicken franchises in Texas. He founded Tracy Farmer Enterprises, a commercial real estate development and management company, and the Oxmoor Automotive Group, both in Louisville.

A member of The Jockey Club and the Thoroughbred Owners and Breeders Association, Farmer has served on the Kentucky Horse Racing Commission and on the Breeders’ Cup Board of Directors. In 2006, he received the William T. Young Humanitarian Award for establishing the Tracy Farmer Institute for Sustainability and the Environment at the University of Kentucky.

Farmer lives at Shadowlawn with his wife, Carol, well known for her advocacy for Thoroughbred aftercare.